How Keren’s Nursery Has Grown

You are here:
In the pressNews 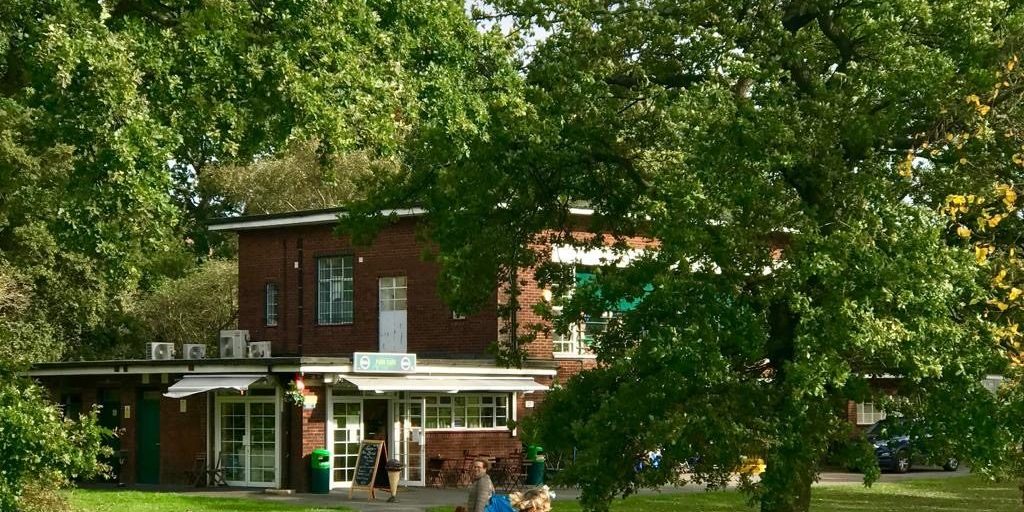 This article is an interview with Assaf Ben Ezra (ABE) and TechRound about how Keren’s Nursery came into being.

It first appeared on TechRound.co.uk

TechRound: What’s the story of Keren’s Nursery and how was it founded?

ABE: The “Keren” in Keren’s Nursery is Keren Ben Ezra, my wife. We started the nursery as a childminding business in our garden flat with three children in September 2004. Back then, we had only one daughter, Gaya, and we wanted to create a childcare environment that we would have liked her to grow up in.

Nothing would prepare us for the fast growth in demand for our educational philosophy!

By 2008, I made the decision to completely move away from my legal career as a Solicitor and concentrate on building the nursery as a business. Keren’s Nursery is now an Ofsted Outstanding chain of three nurseries caring for 180 children.

TechRound: Who are the brains behind the running of the business and nursery?

ABE: Initially it was Keren and I making all the decisions and putting in the endless hours into developing the unique teaching environment and writing the “bible” and manual of what Keren’s Nursery is, and how we do things.

Later on, with our development from a single 60-place nursery to three locations with 60 places each, we have had the good fortune of recruiting like-minded and passionate childcare professionals who later on became nursery managers and deputy managers.

Today we are all the brains behind the Keren’s Nursery and we work together on a daily basis, supporting each other and making sure we constantly improve and develop what we provide the children of Keren’s Nurseries.

TechRound: When, why, and how did you start the nursery business?

ABE: We started in September 2004 as a childminding business with three children. We had to gradually move into bigger and bigger houses to accommodate the ever-increasing number of children. At the highest point of our childminding era, we cared for 25 children in a massive detached house in North West London. It was in Sep 2010 that we stopped being Keren’s the childminder and became Keren’s Nursery when we moved the nursery out of the house and into a large park pavilion in Lyttelton Playing Fields (in London, N2).

The Pavilion was in a very poor state and we had to invest everything we had saved for 6 years including getting some help from family to create the magical environment that we have today. Within a matter of a few months, we filled all our places at the nursery, from 25 children at home to 60 children at the pavilion. Of course, since 2010 we invested many more thousands into the nursery. Soon enough, with our reputation and goodwill developing further, by mid-2011, we were invited to open another Keren’s Nursery in the Belsize Square Synagogue.

We opened the doors to our new second branch in January 2012, and much faster than we could have imagined we became full with 60 places and again over-subscribed.

By 2016 we felt it was a good time to expand once more, and in September 2016 we opened our third branch where we care for 60 children within the Holland Park Synagogue in W11.

TechRound: Why nurseries and childcare?

ABE: It’s an emotional decision, born out of passion and conviction. We love children, we are passionate about education and we are proud and feel privileged to be able to take part in fulfilling their potential and providing them with the best possible start to life.

We feel that it is what every parent wants for their child as it is what we want for ours. Being emotional about what is essentially a business has its contradictions and challenges. We have always treated Keren’s Nursery more like a charity or a social endeavour than a business in the pure sense.

TechRound: What are the specific challenges of running a successful childcare business?

ABE: The first thing that comes to mind is that this business takes a massive emotional toll. It is different from a bank or a shop, we are for good or bad, emotionally invested in the nursery with the children, their parents, and our dedicated team of childcare professionals, teachers, support staff, chefs, and security guards.

We look after each other, and as a community we thrive, remembering that our goal is always the children.

Once your heart is in the right place, everything else falls into place. Our clients, the parents, sense our passion for childcare immediately and it is an emotional decision that they are making when they register onto our waiting list.

Similarly, our teachers, when they arrive for an interview and a trial day, know very early that it is nothing like any nursery they have worked before, they feel at home.

Assaf was talking to techround.co.uk

Our Hampstead Garden Suburb branch is the first nursery in Barnet to sign up to Barnet’s Dementia Friendly scheme
September 30, 2020

The past few months have taught us as educators to be more innovative than ever, but where do we go from here?
August 28, 2020

Virtual Tours at our Nurseries
June 26, 2020
Important Policies
More About
Go to Top