You are here:
Child DevelopmentLanguagesStarting Nursery 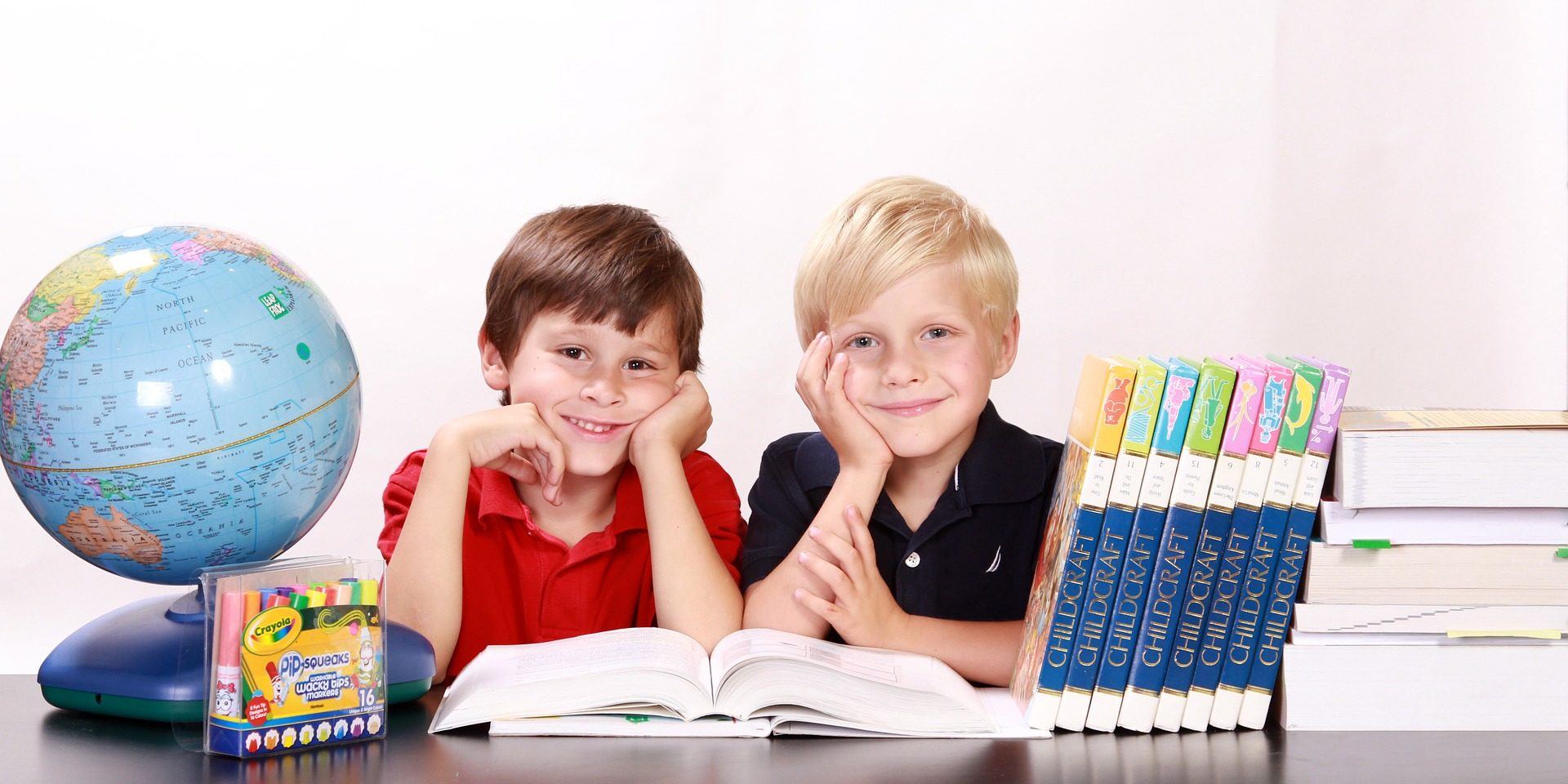 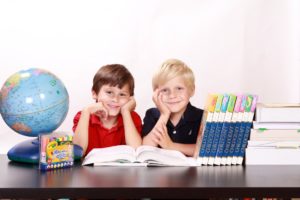 For Ivrit speakers, each of our branches has at least one full-time Ivrit-speaking member of staff. For all children with English as a second language, (ESOL) we regularly teach in special “small circles”, our very own way of enhancing language skills. We integrate English speakers with ESOL speakers as part of daily nursery life. This has proven benefits in terms of the speed at which the second language becomes second nature, and helps children to socialise.

Our three nurseries in Holland Park, Belsize Park and Hampstead Garden Suburb have developed a reputation for teaching a vast array of languages as part and parcel of our daily routine. We capitalise on the amazing plasticity of pre-schoolers’ brains at our nurseries, where we care for children from 10 months of age. We extend every child’s capacity to learn multiple languages during this golden window of linguistic receptiveness.

‘By three, a little child’s brain is actually twice as active as an adult brain.’

Every month, our children are immersed in a “Language of the Month” to reflect the cosmopolitan nature of the families in our communities. We teach languages as diverse as Portuguese, French, Spanish, Russian and Hebrew. These languages are taught on a monthly rotation and we submerge our children in the language.

We use a mix of song, counting, flash cards, story time and project-based activities to engross our pre-schoolers in the language in question. Parents also get involved, bringing their own traditions including food, music and stories into the classroom to foster a wider sense of community in the schools.

Keren herself completed a thesis on bilingualism as part of her Early Childhood Studies degree. These formal studies confirmed that acquiring another language at an early age is beneficial for young children in many ways.  As well as extending brain development, a child’s sense of identity and self-esteem, bilingual skills often assist in preserving important connections with grandparents and extended family.

Babies, toddlers and pre-schoolers are able to decipher and lay down the ability to decode many different languages at a very young age, as long as they are exposed to them by way of regular personal contact.

With the latest research from Cognition* confirming there is a critical cut-off age for fluently learning a language, many families opt to send their children to nurseries offering a wide range of languages from an early age.

Research has shown that babies begin to understand language about twice as fast as they actually speak it**. According to Dr Patricia Kuhl’s fascinating TED Talk, The Linguistic Genius of Babies, what’s going on in a baby’s brain is “practically rocket science.”

Children With English as a Second Language

A number of our children speak English as a second language, and these children are taught side by side with native English speakers to help integration and learning.  We use an innovative technique called small circles to encourage confidence and nurture the use of English amongst these children. We care for children from all over the world and our teachers learn the basic vocabulary of our international pupils to support these children and their families. During their time with us, what gives us so much pleasure as teachers, is that these children gain so much confidence and social skills and typically leave our care with an advanced ability to verbally elaborate on their emotions and needs.

We also teach Makaton, the internationally recognised signing system. Our children thrive on learning different ways to communicate and see it all as part of play. Makaton is included as part of daily play, to support language and a sense of belonging.”

Being a bilingual mother of three herself, Keren has first-hand experience and emphasises that one of the most import aspects in maintaining a child’s mother tongue is to be consistent in using it at home. Children usually establish their mother tongue fully by the age of seven. She further states that parents shouldn’t worry about their children’s acquisition of English, as they have the ability to absorb and establish both languages. By the time they reach school English naturally becomes the predominant language.

The Benefits of Music For Young Children
January 6, 2021

The past few months have taught us as educators to be more innovative than ever, but where do we go from here?
August 28, 2020
Go to Top