You are here:
Child Development 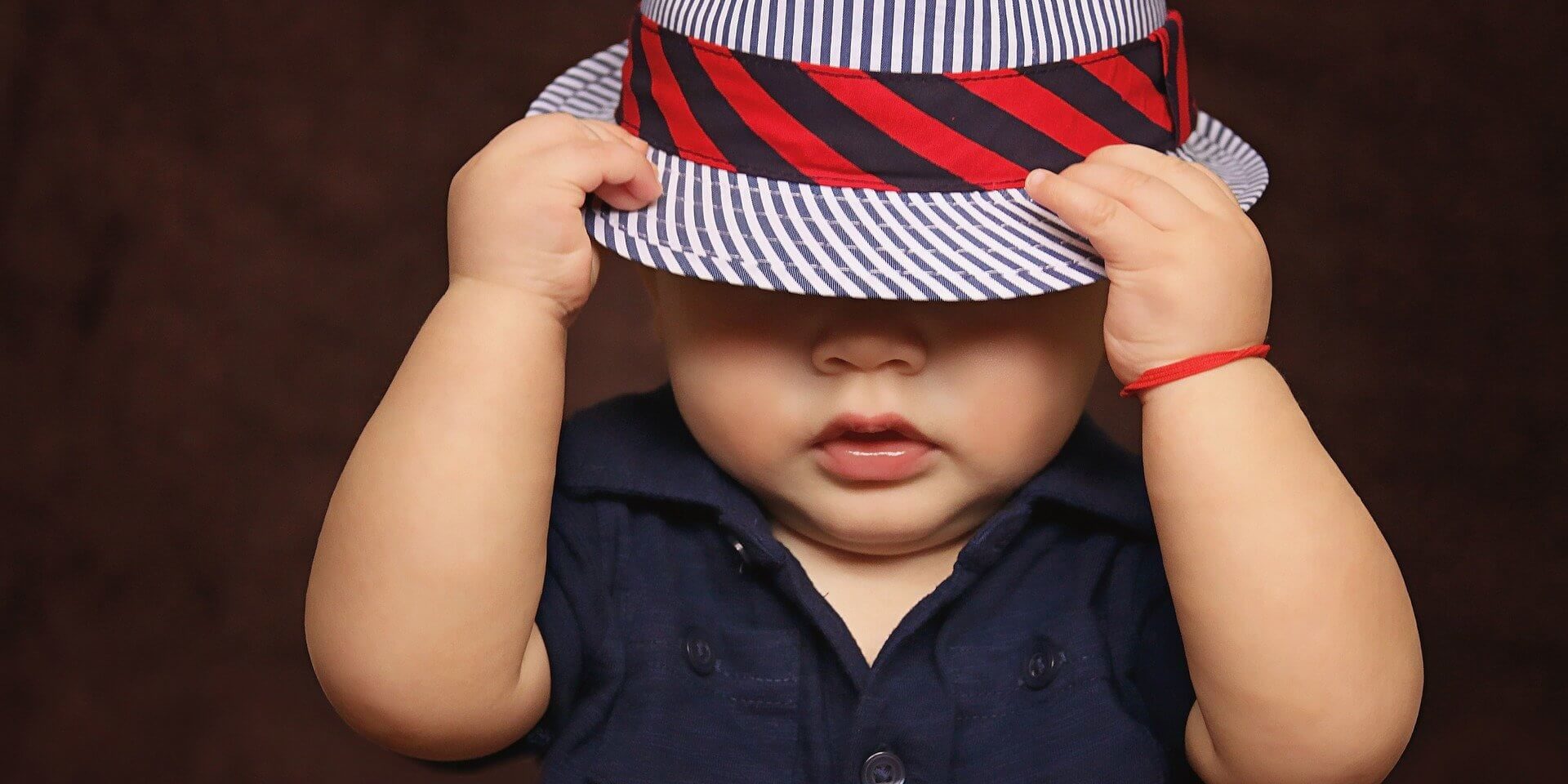 Temper tantrums are enough to cause a great deal of stress to even the calmest and collected parents and carers. Temper tantrums can be anything from screaming and crying because it’s bedtime, to the classic and oh so public super-market meltdown. Toddler tantrums are completely normal and nothing to be ashamed of. Importantly, by being able to deal with your toddler’s tantrums and by demonstrating to your child that tantrums don’t resolve a problem, you will be better able to prepare them for their journey to nursery and beyond. We’ve got a few suggestions to help you handle the tantrums with grace and confidence. At the end of the day, dealing with toddler tantrums and understanding how to prevent them are key to overcoming this often seemingly insurmountable challenge.

It may also be that your child is frustrated by the independence they long to have and the lack of motor skills they have to carry those tasks out. Toddlers often want to feel independent, putting on their own clothes or pouring their own drinks and when they can’t do that, they become frustrated, cue a toddler tantrum. Tantrums might also happen when a child is tired, hungry, feeling ignored, worried or anxious and when they are experiencing any pain or discomfort, but can’t express themselves, for example when they have a virus or infection.

When Will Tantrums Stop?

Usually by the age of around 4 years old you will be (at least in the process of) looking at tantrums as a thing of the past. Once your child has a better vocabulary they won’t need to rely on screaming, crying and hitting to express themselves; they will be able to be a lot more communicative and therefore calmer that before.

Tips for Handling A Toddler Tantrum

There is no ‘magic formula’ when it comes to dealing with a toddler’s tantrum. You will need to work out what works for each child as every child will have different needs and therefore, different requirements to calm down. There are however, some strategies and methods you can consider which will each play their part in resolving the tantrum and the situation causing it:

Don’t Panic – One of the most important things you can do is stay calm. If you lose your temper not only will you be reinforcing your child’s bad behaviour but it will also likely escalate their behaviour. Speak slowly, confidently, but calmly.

Don’t Just Instantly Say Yes – Never give in to your child while they are in the middle of a tantrum. You will let them know that if they want something they can scream and shout to get it. This means that the tantrums will last for longer because your child will assume that this is a way of getting what they want.

Start Something New – Children have very short attention spans, so just try changing the conversation. You may even consider playing some music, which can have a range of other benefits for children. If they are frustrated by an activity they can’t do, just start playing with something else. If they want something in a shop that they can’t have, try singing a song or testing them on their colours, or simply distracting them by drawing their attention to something outside.

Try to Prevent Tantrums in the First Place – Reward and praise positive behaviour wherever possible. If you encourage expressing anger through words or by asking for things calmly and with a ‘please,’ your child is much more likely to see these as options when they want something. You can also help your child to understand their emotions by reading books to them that explain emotions like anger in a way that children can understand.

Try to Understand Where Your Child Is Coming From – A temper tantrum that stems from hunger cannot be fixed no matter how many times you sing their favourite song. Try to understand what has brought about your child’s outburst so that you can deal with it in the most appropriate way, particularly if there is an external cause which can be directly addressed or removed.

The Benefits of Music For Young Children
January 6, 2021

The past few months have taught us as educators to be more innovative than ever, but where do we go from here?
August 28, 2020

Bilingual Learning at Keren’s Nursery
June 7, 2019
Important Policies
More About
Go to Top
We use cookies to ensure that we give you the best experience on our website. If you continue to use this site we will assume that you are happy with it.Ok